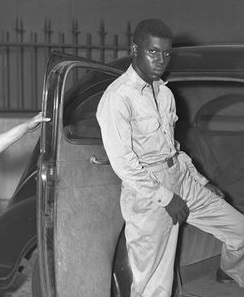 Our Commitment to Justice for All 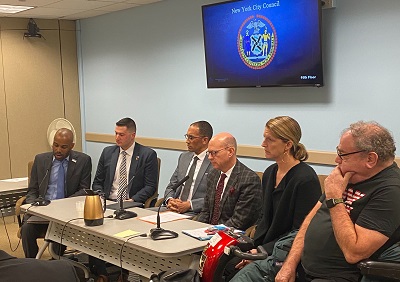 At last! The Fair Fares program will soon be extended to include qualifying student veterans, to finally fulfill a promise included in the NYC budget announced in June 2018. The measure was originally mandated to go into effect on January 1, 2019, to provide half-price MetroCards for more than 12,000 veterans enrolled in NYC colleges. Following months of delay, we have learned from the city that this will at last be implemented as follows: 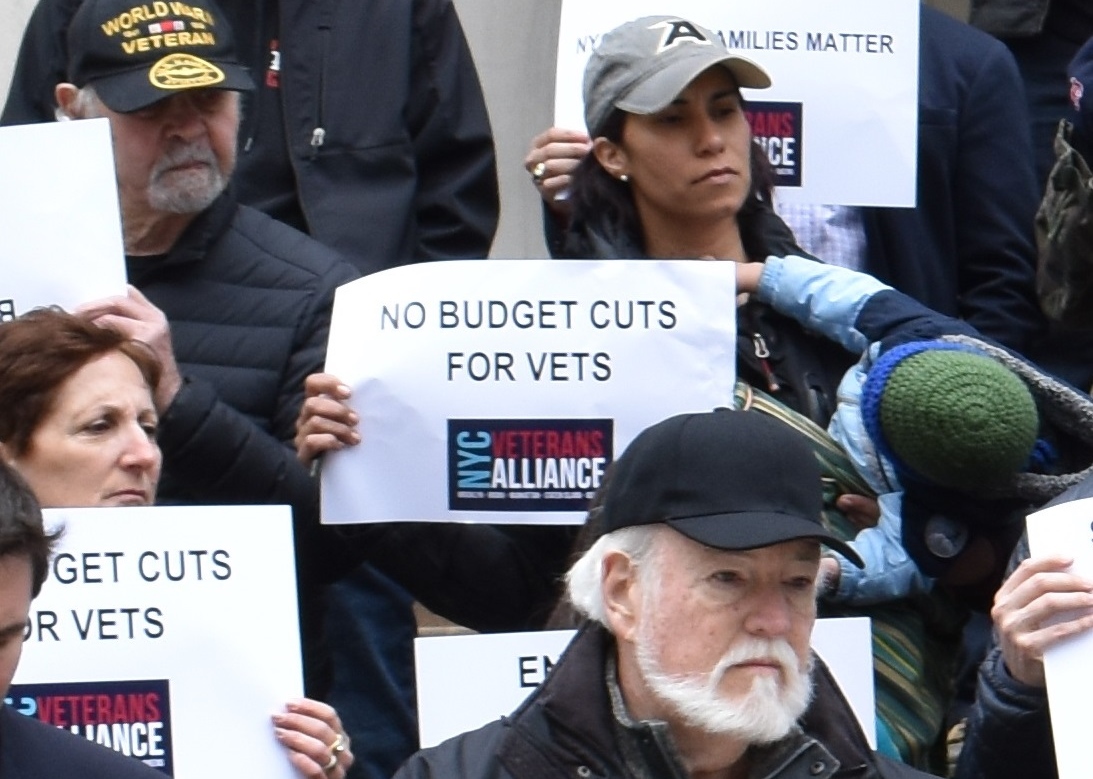 NYC's Fiscal Year 2020 budget has #NoCutsforVets! Thanks to the sustained advocacy of our members and community partners, the newly released budget for NYC's Department of Veterans' Services (DVS) is increased by $77,500 rather than cut, as had been proposed by Mayor de Blasio in January and again in April of this year. This will fund our city's newest independent agency with a budget of $5.3 million in FY 2020 and keep it on track for continued growth, outreach, and impacts on the lives of veterans and their families. Please contact DVS at 212-416-5250 with your questions or to get help for yourself or a veteran you know. Veterans and family members can also request help through the city's online service network, VetConnectNYC. 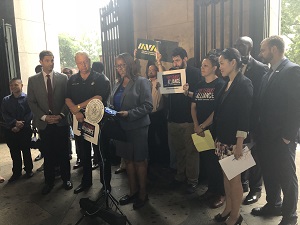 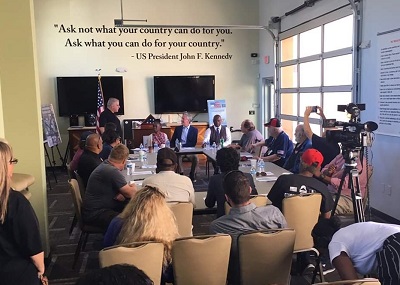