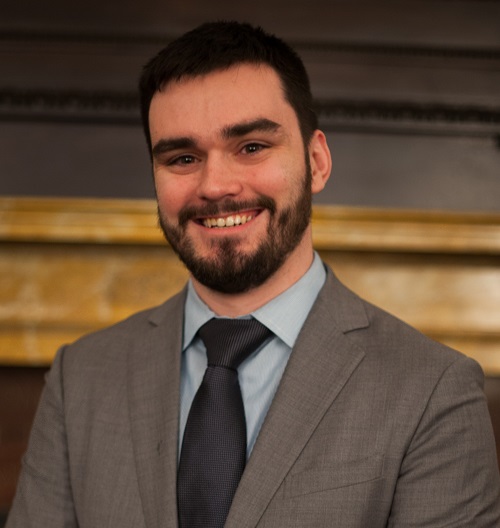 Yesterday in New York City, Timothy Caughman, a black man who also was known by the nickname “Hard Rock,” was ruthlessly murdered by an Army veteran. The killer told NYPD investigators that he traveled from Baltimore explicitly to kill black men, and that he had harbored intense, racist hatred for a decade, which means his hateful aggression overlapped and accelerated during his service in the Army as a military intelligence specialist.

As we remember the life of Timothy Caughman, and other black lives lost to racist violence, members of the veteran community need to grapple with what it means that his killer was a veteran.

The first temptation is to dismiss it, or blame the media for highlighting the killer’s service. To be sure, the Army did not give him this murderous mission, or glorify his racist ideology. But what bothers me is that our community does so little to actively speak out against the kind of hate that this crime represents.

Last week, I learned from several veterans and neighborhood residents, mainly themselves women and people of color, about a Veterans of Foreign Wars post in Maryland who was renting their VFW hall to an openly White-Supremacist Neo-Nazi group. The locals told me that when they’d called the Post staff, their concerns were dismissed, and the VFW defended renting to Nazi skinheads by saying they rent to “lots of groups” they don’t necessarily endorse. They explained that they were just doing it for the money. It was only after grassroots pressure and media attention that the post canceled the event.

Some of my fellow veterans were satisfied with the event being canceled, and could not understand what the big deal was. For me, the fact that it happened at all, and that hate groups were confident that a veteran hall would be friendly territory in the first place, is a sign of the mixed messages the veteran community sends about racism.

When I look around in most veteran organizations, as a white man myself, I do not see the diversity that I remember in the active duty military. Where are the many people of color I served alongside, who enlist at disproportionately high rates? Is our community welcoming to minorities, and truly representing their priorities, needs, and values? Are we doing enough to live up to the values we swore to uphold?

When we dismiss actions like the killing of Timothy Caughman by a member of our own community without loudly condemning them, and make excuses for welcoming hate groups into our own halls, what message are we sending to the people of color in our ranks, and to the communities we say we fought to defend?

Some veterans aren’t staying silent. An organization I helped build called Common Defense has been mobilizing veterans and military family members to speak out boldly and unapologetically in defense of equality and justice, and against hatred and racism. We’re unafraid to say that, as #VetsVsHate, we believe that #BlackLivesMatter, and that the ideals we tried to represent both in uniform and live up to now mean we cannot tolerate racism in our communities.

Timothy Caughman was murdered by a veteran. Let’s honor his life by standing up for Americans like him.