We are immensely proud of our newest class of Get Ready to Run Fellows! January 6-9 was their challenge to push themselves through four days of intensive, long days and nights of training, networking, and working with their cohort members to grow and learn and develop as rising leaders getting ready to run for elected office. 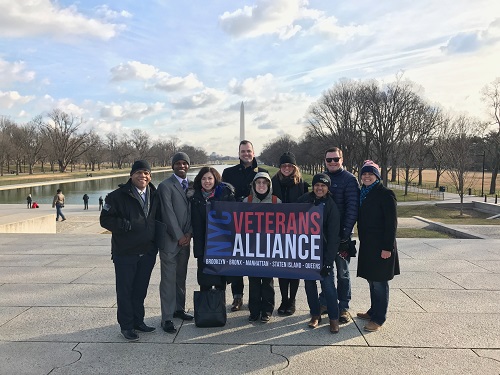 We departed from Washington Square Park in NYC the evening of January 5th, driving south to Washington, D.C., together in a van (our most economic--and teambuilding--transportation option for the weekend) and stayed the weekend in a great deal of a rental home that accommodated our Fellows and support staff.

Our Get Ready to Run programming kicked off on Friday morning at the Lincoln Memorial, where Army veteran and former Congressional candidate (and also former D.C. tour guide) Matt Zeller shared his favorite history of nearby memorials with our team, as well as his own personal story that led him to run for elected office, and what he learned in the process. Fellows were asked to tap into what inspires them as leaders and potential candidates, and as American citizens. See what they said:

Fellows talked about their favorite serving members of Congress over lunch at The Monocle, followed by a visit to Senator Kirsten Gillibrand's office, and a tour of the U.S. Capitol, including the gallery of the House of Representatives. Our group then headed over to the Atlantic Council for a kickoff event produced by Veterans Campaign, a panel on second service of veterans with special guest speakers like Bill Rausch of Got Your 6 and Leo Shane of Military.com. We closed out the evening with a team dinner at Founding Farmers. 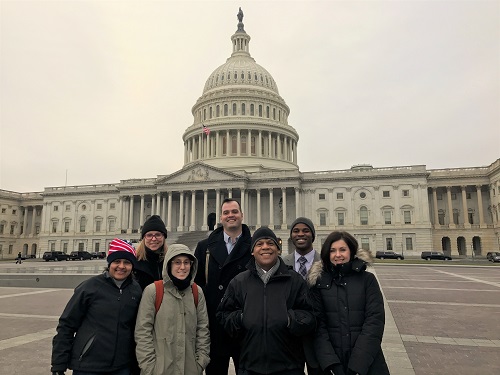 Saturday was a full day of training sessions produced by Veterans Campaign, where your donations helped to cover Veterans Campaign's costs for each of our Fellows. Campaign and communications professionals walked our Fellows through some of the basics of starting and planning and conducting political campaigns, and our Fellows met with their peers from across the country who are similarly interested in stepping up to run for office. 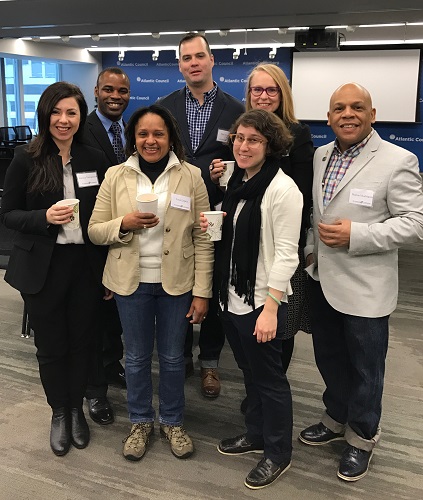 Saturday evening, we shared a team dinner at King Street Blues in Crystal City, discussing and decompressing from an intense day of training, followed by a chilly night of touring the monuments of D.C. Sunday was the second day of Veterans Campaign training, which included many more critical lessons on different aspects of campaigning for office from leading experts. We invited everyone from the Veterans Campaign workshop to come out with us to Lincoln for post-training happy hour and networking, where we invited a few more DC-based political friends. Back at our rental home, we shared a home-cooked pasta dinner with some DC-based Alliance members, and Lourdes Tiglao, who briefed us on what she's been part of as a member of the MyVA Advisory Committee. 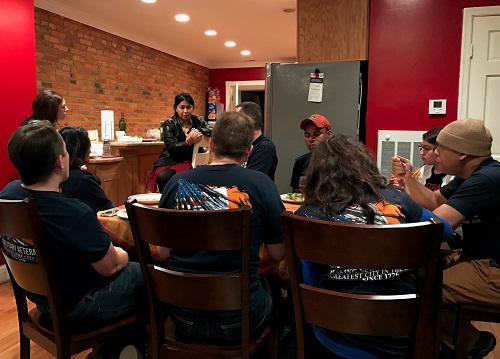 On Monday, we started out the day with Melissa Harrison, Press Secretary for the U.S. Environmental Protection Agency, and Navy spouse. Over breakfast, she gave us a no-nonsense, personalized version of media training based on her extensive experience working in communications for a federal agency, political campaigns, and other organizations. Thanks, Melissa! 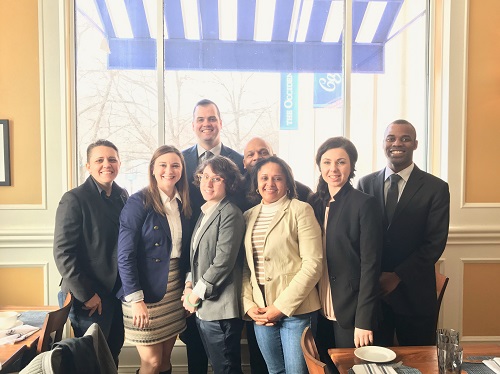 We wrapped up our last day of training on the continued theme of media and communications at the Newseum, where we had classroom training on media ethics, and visits to galleries and exhibits on our First Amendment protections and political communications, plus our Fellows got to put their media training to the test in front of our cameras.

Take a look at our recap video:

Sincere thanks to everyone who donated to make this impactful and empowering weekend happen. Stay tuned for our next event--the NYC Veteran Candidate Workshop we'll be hosting in partnership with Veterans Campaign and Civic Hall on April 29-30. Our Fellows are now part of this planning, thanks to you!

As special bonus footage, take a look at what our Fellows had to say in support of each other: