In an overnight veto on October 26, Gov. Andrew Cuomo once again squashed a bill that was passed unanimously in the NY State Senate and had only one dissenting vote in the Assembly. As a result:

Just like last year—Governor Cuomo gives his veteran employees a VETO of Veterans Equality for Veterans Day. We deserve better. 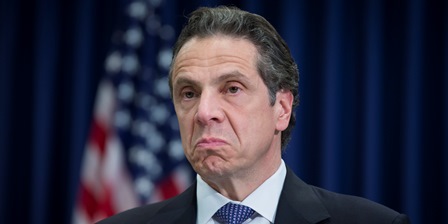