Making NYC (and America) Great Since 1776 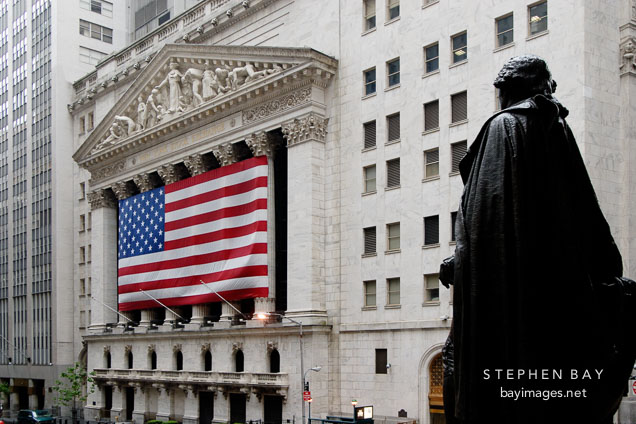 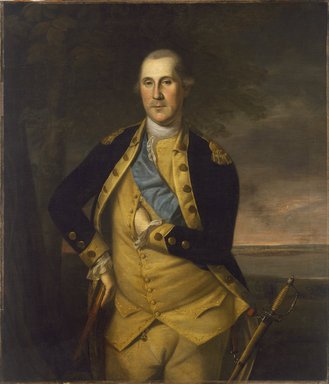 In 1776, General George Washington commanded the Continental Army from posts in Brooklyn Heights and Cobble Hill at the Battle of Brooklyn, evacuated troops to Manhattan, defended Kips Bay, then Harlem Heights and Fort Washington. Important sites across Brooklyn and Manhattan bear historical markers of Gen. Washington’s command presence, including the Morris-Jumel Mansion in Washington Heights, and Fraunces Tavern in Lower Manhattan, where Washington bade his officers farewell following the war. Washington was sworn in as the first U.S. president on the steps of Federal Hall on Wall Street, kneeled in prayer at Trinity Church, and, like many leaders of startups to follow—he got the U.S. off the ground right here in NYC.

From Harlem Heights to Global Leader

A veteran of the Battle of Harlem Heights under Gen. Washington, James Monroe presided over the “Era of Good Feelings” and established the Monroe Doctrine, which effectively ended European colonization in the Americas. He returned to NYC in 1830, and died here on July 4, 1831. Mourners followed his hearse up Broadway, as church bells tolled and cannons fired at Fort Columbus on Governor’s Island.

The Civic Spirit of New York

As New York State’s Comptroller, Millard Fillmore established the Arsenal on Fifth Avenue as munitions depot for the New York State Militia—a structure that still stands as the headquarters for the NYC Parks Department. Fillmore served a short term as president following the death of Zachary Taylor, and his support for the Compromise of 1850 was seen at the time as preserving the Union and staving off the Civil War that was to come a decade later. During his visit to Brooklyn in 1856, Fillmore gave a speech at Borough Hall (then known as Brooklyn City Hall) praising the civic spirit of Brooklyn, where “every man in this city… regards himself as specially deputed to keep the peace.” He also praised the patriotism of the descendants of “those martyrs to the American cause who sleep within vicinity of where we now stand.” Following his presidency, Fillmore returned home to Buffalo, where he served as chancellor of the University of Buffalo and commanded a New York Militia home guard regiment during the years of the Civil War. He led his regiment to render honors when Lincoln’s funeral train passed through Buffalo. 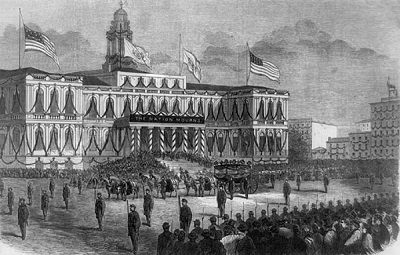 Abraham Lincoln had served as a captain in the Illinois militia during the Black Hawk War before he ever entered political life. When he was an as-yet unannounced candidate for president in 1860, he came to NYC to meet with supporters and worship at Plymouth Church in Brooklyn Heights, led by outspoken abolitionist Henry Ward Beecher. The next day, Lincoln gave an electrifying speech at the Cooper Union, decrying slavery and launching him as a serious contender for the Republican nomination—and thereby launching his presidential bid. Following Lincoln’s assassination in 1865, an important stop along his procession to his final resting place in Illinois was New York City, where he lay in state for more than 20 hours, allowing processions of mourners to view him.

Elected president following his fame as the Union general who ended the Civil War, Ulysses S. Grant retired to New York after his presidency and lost a fortune in a Manhattan stock brokerage firm. In gratitude to New Yorkers who generously helped him and his wife through their financial tragedy, and so that his wife Julia could see his resting place from her Manhattan home, Grant requested his burial site be along Riverside Drive in Manhattan. He and his wife are buried at what is now known as the General Grant National Memorial.

Manhattan Attorney and Citizen-Soldier at the Helm

Chester Arthur’s early law career was in New York City, where he clerked for a firm that advocated for the rights of African Americans. At the outbreak of the Civil War, Arthur signed on with the New York Volunteers, eventually rising to the rank of brigadier general in his work of outfitting and provisioning New York’s fighting forces. He later worked in legal capacities in the New York City Tax Commission and the Port of New York. Following the death of James Garfield, Chester Arthur was sworn in as president in the ground floor of his Manhattan home at 123 Lexington Avenue. During his administration, he became known for civil service reform, as well as bringing in NYC’s leading designer, Louis Comfort Tiffany, to refurbish the White House. Following his presidency, he retired home to NYC, where he died of illness shortly thereafter.

The only president born in New York City is also the only president to be awarded the Medal of Honor: Theodore Roosevelt. Born in Manhattan and raised at 28 E. 20th Street, Teddy Roosevelt served two terms in the New York State Assembly, ran unsuccessfully for NYC Mayor and later served as president of the NYC Police Board, where he became known as a crusader against corruption. He served as Assistant Secretary of the U.S. Navy, where he responded to the sinking of the U.S.S. Maine in Havana Harbor by preparing for war. With the outbreak of the Spanish American war, he resigned his position to lead the 1st U.S. Volunteer Cavalry, also known as the Rough Riders, and he gained renown as war hero by leading the charge to take San Juan Hill. He was elected as a popular governor of New York before becoming vice president, then president. He was posthumously awarded the Medal of Honor in 2001.

After an early career as lawyer and judge, Taft was charged with setting up a civilian government following war and insurrection against U.S. troops as Governor General of the Philippines. Not a military veteran in the traditional sense, he nevertheless made his name by working closely with U.S. military officials and Filipino civilians as a military-civilian mediator, and was later appointed U.S. Secretary of War. During his presidential administration, he spoke at the dedication of the Lincoln Memorial in D.C., and presided at the ceremony opening New York Public Library on Fifth Avenue. He also attended the dedication of the Prison Ship Martyrs Monument in Fort Greene Park, Brooklyn, as well as the groundbreaking of what was to become the National Memorial to the North American Indian at Fort Wadsworth, Staten Island—alongside 32 chiefs of Indian nations—although the project later failed due to lack of funding. During World War I, he enlisted as a member of the Connecticut Home Guard as a show of support for U.S. forces. He was later appointed Chief Justice of the U.S. Supreme Court, and is one of two U.S. presidents buried in Arlington National Cemetery. 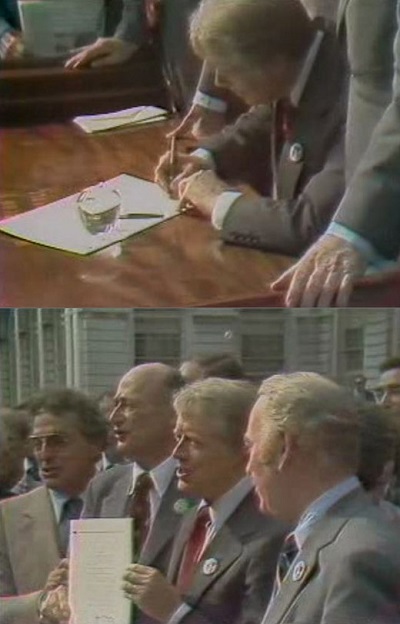 A graduate of the U.S. Naval Academy, Jimmy Carter served as a submariner in both the Atlantic and Pacific fleets, and was assigned to Schenectady, New York, where he took graduate work at Union College in reactor technology and nuclear physics, and served as senior officer of the pre-commissioning crew of the Seawolf, the second nuclear submarine. His presidency was known for promoting peaceful resolutions internationally, and at home he made the case that the New York City Loan Guarantee Act of 1978 wasn’t a “bailout” following a major economic crisis in NYC, but a national investment, and it allowed NYC to avoid bankruptcy. He signed the Act on the steps of City Hall.

An Army Reservist and officer in the Air Force’s film service during World War II, Ronald Reagan was perhaps the most inspiring president in recent memory. He spoke at the centennial of the Statue of Liberty at which the newly restored statue was unveiled, where he recalled the meaning of the statue not only for immigrants, but for service members:

To millions returning home, especially from foreign wars, she was also special. A young World War I captain of artillery described how, on a troopship returning from France, even the most hard-bitten veteran had trouble blinking back the tears. ``I've never seen anything that looked so good,'' that doughboy, Harry Truman, wrote to his fiance, Bess, back in Independence, Missouri, ``as the Liberty Lady in New York Harbor.'' 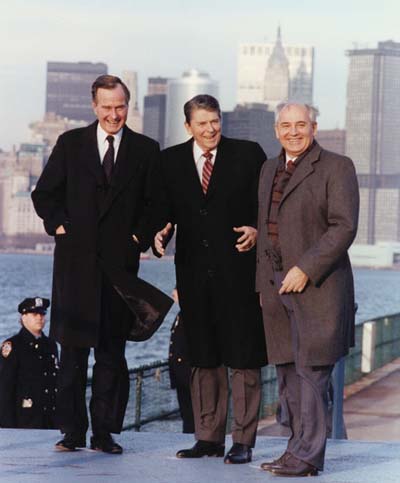