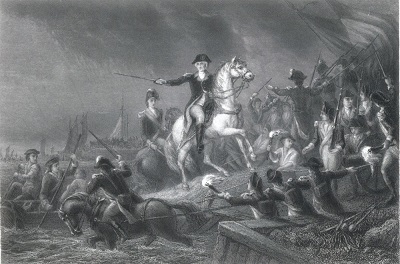 On Saturday, August 19th, we're convening a group of NYC Veterans Alliance members and supporters to commemorate the 241st anniversary of the Battle of Brooklyn, the largest battle of the American Revolution, with a 17.76-mile march (walk) through neighborhoods, parks, and historic sites in Brooklyn. We'll also be celebrating the 2nd birthday of the NYC Veterans Alliance, and we're asking for your support to help us continue growing into our third year!