Concerns About the "VA Accountability and Appeals Modernization Act of 2016" 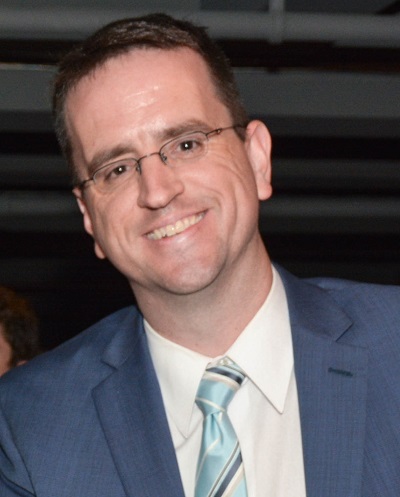 Perhaps it shouldn't come as a surprise, but Congress looks likely to pass some version of the "VA Accountability and Appeals Modernization Act of 2016." The summer of 2014 saw the passage of the "Veterans Access to Care through Choice, Accountability, and Transparency Act".  That members of Congress want to pass significant veterans legislation headed into a fall election season comes as no shock but it's important for veterans advocates to look at, and evaluate, proposed legislation from an efficacy standpoint.  Looking at this legislation I would share with you my own concerns about the proposed legislation.  The number one concern most veterans have who appeal a VA's decision is the length of time those appeals take to wind their way through the VA's complicated adjudication system.  In my view, the current proposed legislation provides no realistic plan for how the more than 450,000 pending appeals at the VA will be handled in a timely and fair fashion.

Additionally, I and other concerned advocates, are concerned the legislation will discourage veterans from exercising their right to judicial review before the United States Court of Appeals for Veterans Claims (CAVC). Specifically, the legislation would not preserve a veteran's effective date for award of benefits if they appeal to the CAVC.  A veteran would ostensibly be forced to choose between seeking review of legal error in a Board of Veterans Appeals (BVA) decision at the CAVC or filing supplemental evidence in hope of preserving the effective date, but not both. Such a result, I believe, not only runs contrary to the veteran-friendly scheme designed by Congress to handle the claims of those who served the nation, it potentially prevents the CAVC from correcting prejudicial legal errors, e.g., statutory violations or misinterpretations of law.

Finally, the legislation does not provide for effective appeals management by the BVA.  Under the new proposed legislation, a veteran who chooses to submit new evidence before the BVA, but does not want to have a personal hearing, will be forced to wait along with those veterans who are requesting a hearing.  At the latest count, the BVA currently has a backlog of over 70,000 hearing requests and can usually accommodate only about 11,000 hearings per year.  Do the math.  I'm concerned, veterans who only want to submit new evidence without requesting a hearing will be unfairly delayed.