Veterans Week was a banner week for the NYC Veterans Alliance!

Monday, the NYC Veterans Alliance started Veterans Week by joining the NYU Military Alliance as they kicked off their first Veterans Appreciation Week with a lunchtime talk. In the afternoon, members attended the launch of Prosper, a new veteran business incubator in partnership with the NYU Tandon School of Engineering, and where our partners at Pathfinder currently call home. 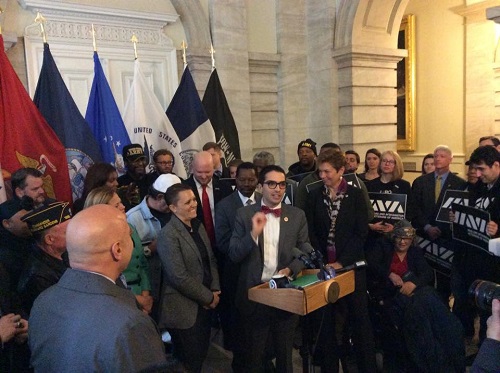 Tuesday morning, we swarmed City Hall for a rally and press conference to celebrate the bill that will create a Department of Veterans Services for NYC. Council Member Eric Ulrich and Commissioner Loree Sutton both credited the work of the NYC Veterans Alliance as vital to the push to get this done. Commissioner Sutton stated in particular how invaluable our report on NYC veterans policy last June was in the ongoing improvement of NYC government's responsiveness to veterans. Founding Director Kristen Rouse spoke at the press conference, saying that NYC should attract veterans as much as it attracts aspiring artists, writers, and entrepreneurs. 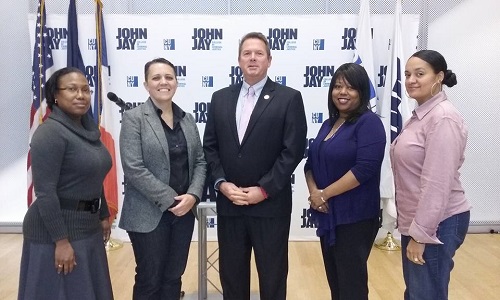 Tuesday afternoon, Alliance members spoke with Col. Eric Hesse, Director of the NY State Division of Veterans Affairs, at one of the many Community Conversations he has held across the state in recent weeks. This was highly informative about NY State's programs and resources to help veterans. We also pressed him on Governor Cuomo's veto of pension buyback legislation, saying that we can't let Massachusetts offer better incentives for veteran civil servants than New York. (Not coincidentally, the next morning Governor Cuomo's office issued a press release stating that the Governor would be advancing legislation in 2016 to correct the existing inequities to include "veterans of all conflicts." We'll be discussing this in the near future!) 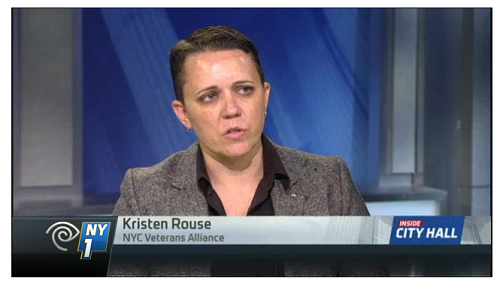 Tuesday evening, the NYC Veterans Alliance was represented on NY1's "Inside City Hall" with Errol Louis, discussing NYC's benchmark legislation creating a Department of Veterans Services, as well as other issues of concern to veterans. 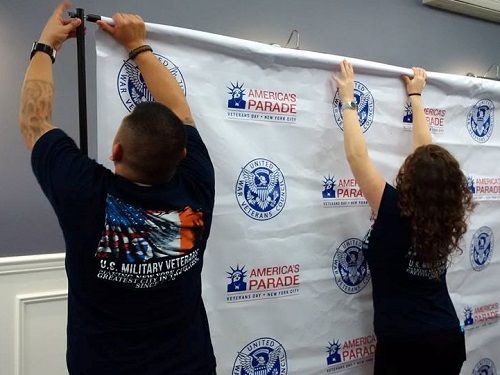 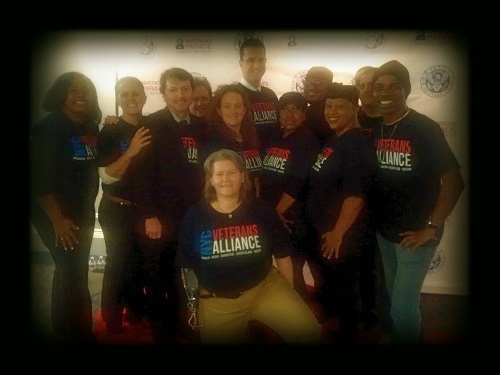 Later that day, our members and volunteers turned out in force to work through the afternoon and evening to make the first-ever Veterans Unity Reception a resounding success. Veterans of all eras, representing dozens of veterans organizations, as well as city officials came together to enjoy entertainment, food, and fellowship in an event designed to unite our community and build lasting community bonds. Thanks to the United War Veterans Council for sponsoring the event, and for our members, partners, and friends involved in organizing all the details of this great event. We look forward to next year's reception! 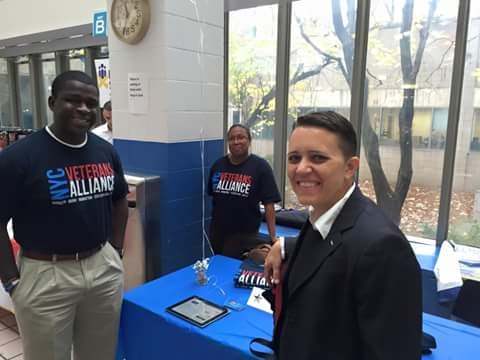 Thursday morning, the NYC Veterans Alliance was invited to be part of City Tech's first Veterans Celebration Fair, where CUNY student veterans met with representatives from organizations and service providers across NYC. 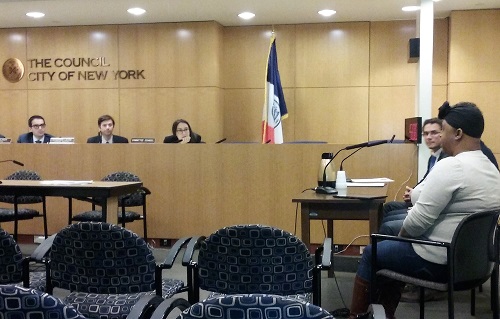 Thursday afternoon, our members testified at the City Council's hearing on the city's efforts to end veteran homelessness by the end of 2015. 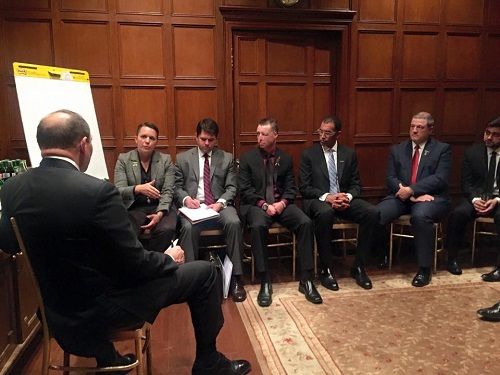 In the evening, two of our members had the opportunity to meet and discuss specific concerns about the VA with VA Secretary Bob McDonald as part of a meeting arranged by Iraq and Afghanistan Veterans of America. We'll have more soon on this important conversation!

What a week! Thank you to the dozens of Alliance members who attended and participated in these events, and thank you to our growing membership ranks who are supporting what we're doing. Much more lies ahead!